Some things are superseded by other and better things and I find it quite interesting that when this happens, it pretty much goes unnoticed. Let’s take for example 3.5″ disks. If you are old enough to remember, do you remember when you last used one? 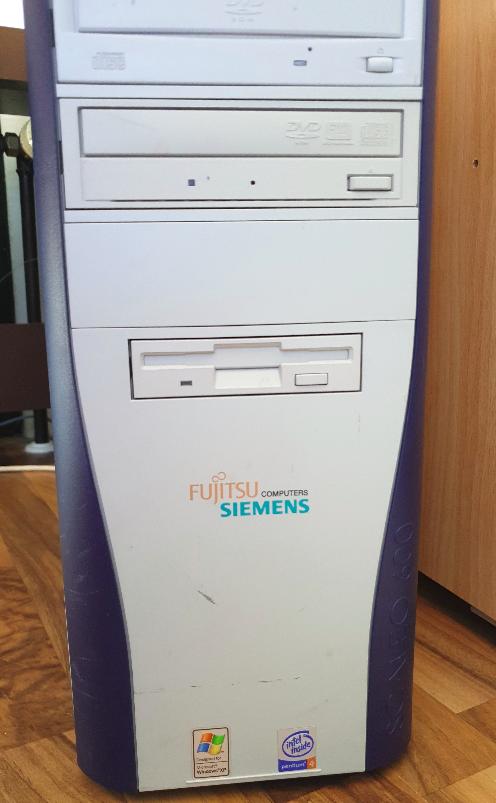 I actually don’t remember, and using disks as part of my retro-computing hobby doesn’t count, so I can just try to reconstruct when 3.5″ disks went out of fashion for me. One data point I have is that my last computer that had a 3.5″ drive was a Pentium 4 based desktop PC that came with Windows XP. Windows XP was sold between 2001 and 2007 and I bought this computer around 2004 so that sets the general timeframe. 3.5″ disks that could hold 1.4 MB of data were superseded as a means of exchanging data with other people by CDs that could hold around 600 MB, rewritable DVDs with a capacity of 2.8 GB and later by Flash memory cards and USB adapters. My computer with the 3.5″ disk drive did have DVD read/write drives and USB ports so it was the ideal device for that transition.

The first time I can still remember having used Flash cards to exchange data was with my first 3G phone, the Sony Ericsson V800. I remember that even at the time it was using a somewhat uncommon Flash card standard by Sony, so a special USB adapter was required. But it did a great job of exchanging pictures between the phone and the PC. That was around 2005. I also had an HP Jornada 560 PDA with a CompactFlash slot and I remember that I also used that for data transfer to and from the PC. That was also in the 2005 timeframe.

So it must have been around 2005 that I stopped using 3.5″ disks for exchanging data. That’s almost 15 years ago. How time flies…