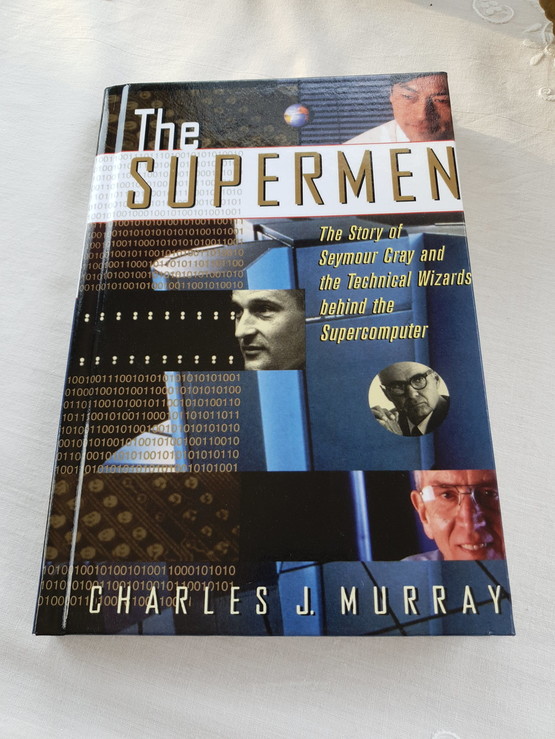 Back in the mid 1980’s I’ve visited my uncle at the ETH Zürich and I still remember what he showed to me that day: A Cray-1 supercomputer. There I was, a teenager with a Commodore 64 at home standing right next to one of the fastest computers on earth at the time. The very fact that I still remember the visit is a strong indication that it had a long lasting effect on me and certainly influenced my future. Now, 30 years later, I thought it was time to revisit this piece of my past and learn a bit more about it.

I’ve heard quite often about Seymour Cray since then but now was the time to dig a bit deeper. ‘The Supermen: The Story of Seymour Cray and the Technical Wizards Behind the Supercomputer‘ by Charles J. Murray is a the place to start. Published back in 1997 it is a piece of history in its own right but still available today and contains fascinating stories about Seymour Cray and others around him. From the early days after World War II, the founding of Engineering Research Associates (ERA), being bought up by Remington Rand, who also acquired Univac, the founding of Control Data Corporation, Seymour Cray leaving to start Cray Research and later Cray Computer Corporation, the book tells an interesting tale of things starting small and suddenly becoming very big. Too big for Cray in fact, who always wanted to be an engineer and who had no interest whatsoever in managing a company let alone be hindered by bureaucratic overhead. So whenever things became too bureaucratic and big, Cray shed the company like a snake sheds its skin that has become to restrictive and started from scratch.

The book doesn’t contain many technical details but that is to be expected because it’s a story about people and companies and not about technical details. Two recordings of Cray giving a lecture are available on YouTube (see here and here), which, in addition to a documentary that can be found here make an ideal complement to reading the book. So if you have been inspired by Cray supercomputers in the past or would like to learn more about this fascinating niche of computer history, this book is a great place to start. 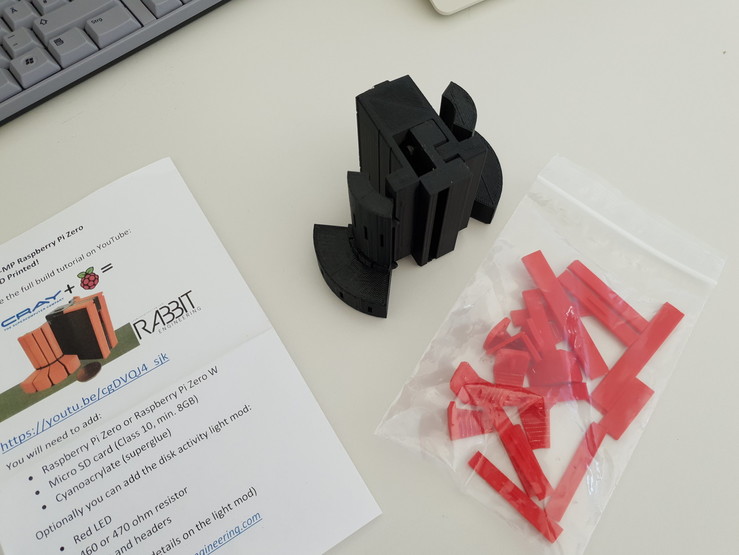 P.S.: And for those of you who always wanted to own a supercomputer, here’s a kit to build your own Cray YM-P for the bookshelf! If you look closely you will see that that’s the computer on the cover of the book! Mine’s already arrived in parts, waiting to be assembled.