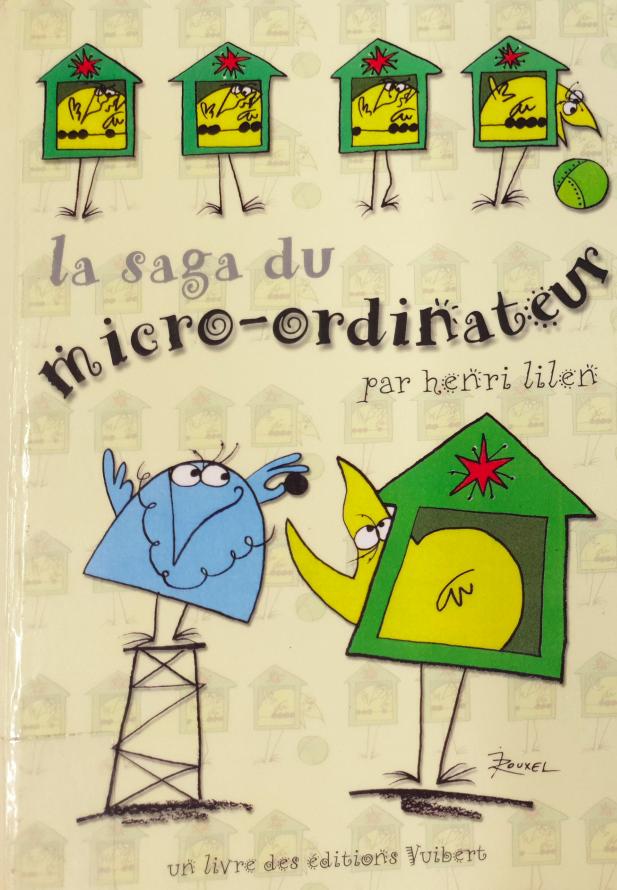 In many documentaries, the The Altair 8800 is portrayed as the computer that started the microcomputer revolution in 1975. And that’s a fair assessment as it was the first, and for its time, affordable computer that could be bought as a kit or fully assembled. As such it became immensely popular with hobbyist enthusiasts. Wikipedia has the details. But I was always wondering what came before the Altair by which Ed Roberts of MITS might have been inspired!?

Historians agree now that the Altair 8800, despite all its fame and importance, was not the first commercial microcomputer. This title goes to the Micral N that appeared in early 1973. The fact that it was invented, produced and sold in France rather than the US and intended for industrial purposes rather than for private enthusiasts prevented it from standing in the limelight. The Wikipedia article linked to above gives a first overview but other sources are hard to come by. When I was recently in the library of the Centre George Pompidou in Paris, I was lucky as I came across a book that contained a whole chapter on the Micral, its creators and its evolution: ‘La saga du micro-ordinateur‘ by Henri Lilen with a forward written by the creator of the Micral, François Gernelle. Published in French in 2003, used copies can still be obtained or should be present in French libraries. The book is a treasure trove in general as it describes the evolution of the microcomputing era from a French perspective. So far, I only had the time to go through Chapter 6, which gives an account based on direct interaction with François Gernelle by the author. Almost a first hand account! If it weren’t for the French names of persons, places and companies, it would sound like a story out of California in the 1970s. But as I said above, the idea was not to design a microcomputer for the masses like what Ed Roberts in New Mexico had in mind with the Altair but a device to be sold for specific purposes to other companies. If you are interested in computing history and if you can read French, this is a book you should have a look at.

The Kenbak and the Mark-8

But then again, even the Micral N was not the only microcomputer that preceded the Altair 8800. Even before the Micral N there was the Kenbak-1, which is considered as the first personal computer. Not quite a microcomputer yet, perhaps, as it was designed in 1970 and didn’t have a CPU on a single chip yet. After all, the first microprocessor, the Intel 4004 was only sold at the end of 1971. Nevertheless, the Kenbank-1 is considered to be the first personal computer. 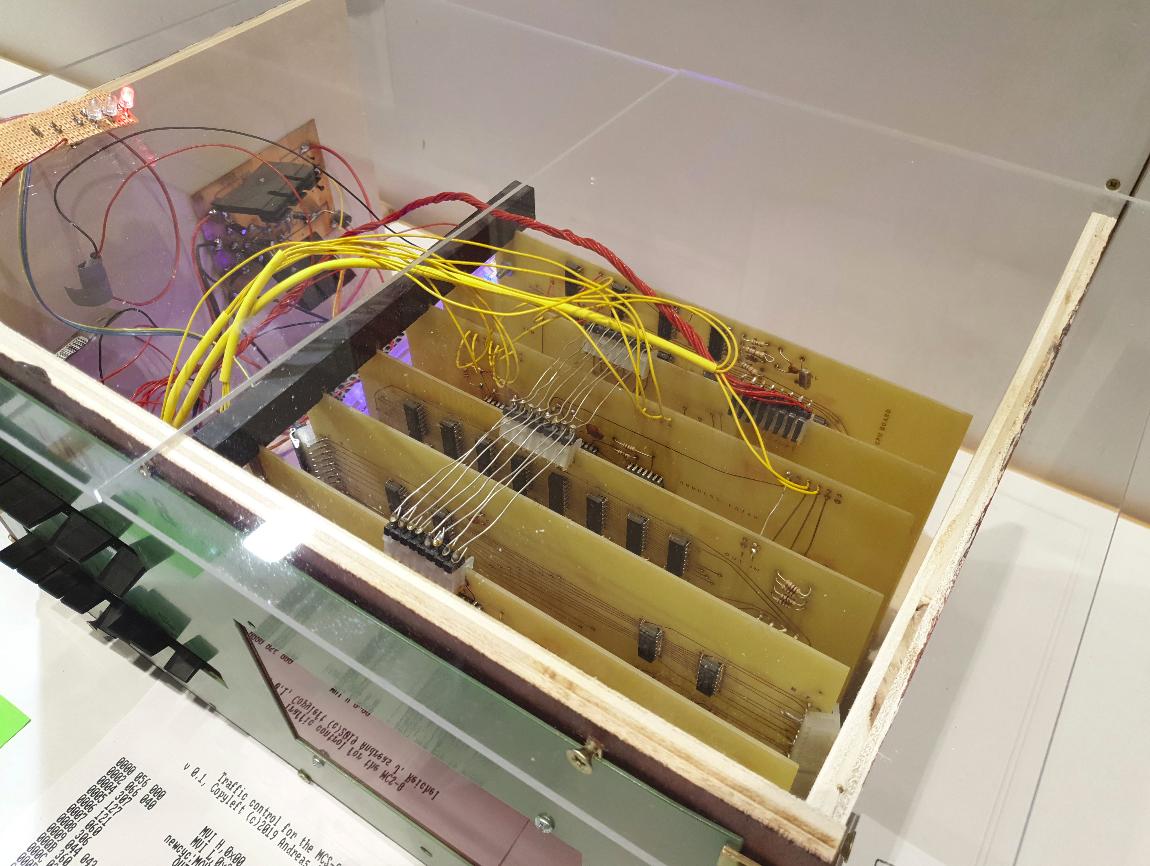 And then there was yet another personal/microcomputer before the Altair 8800, the Mark-8 by John Titus, featured in the July 1974 edition of Radio-Electronics. Like the Micral N, it was also based on the Intel 8008. At the recent Vintage Computer Festival in Munich (VCFE), I had the great luck and pleasure to meet Andreas Reichel who’s built and exhibited a working replica of the Mark-8.

According to the Wikipedia Article on the Altair 8800, the Mark-8 was the trigger for the rivaling Popular Electronics magazine to also look for a computer project, which eventually led them to Ed Roberts and MITS. His microcomputer, when it appeared on the market in 1975 had the advantage that it could be bought as a kit and in assembled form, which appealed to many.

To summarize, the personal and microcomputer revolution started with the Kenbak-1 in 1970/71, followed by the Micral N in 1973, the Mark-8 in 1974 and the Altair 8800 in 1975. And from there it started to fan out and a popular device that followed in 1976 was, of course, the famous Apple 1. After that a lot of companies jumped on the bandwagon and 1997 saw the introduction of the Apple II, Radio Shack’s TRS-80, the Commodore PET and many many others that are not as well known today.