Eduroam is a great Wi-Fi login system for students and researches that works with certificates for secure access of on-campus Wi-Fi networks and has the added benefit that Eduroam users can attach to any other Eduroam network around the globe without changing their Wi-Fi configuration. That’s the theory and paper is patient. So when I recently was at the University of Utrecht in the Netherlands I tested if the theory holds up with an Eduroam setup of the University of Vienna.

And indeed it just worked as promised! As soon as my notebook saw the Eduroam SSID it attached to the network and I was online within seconds. No extra passwords, no reconfiguration, no nothing. Perfect! 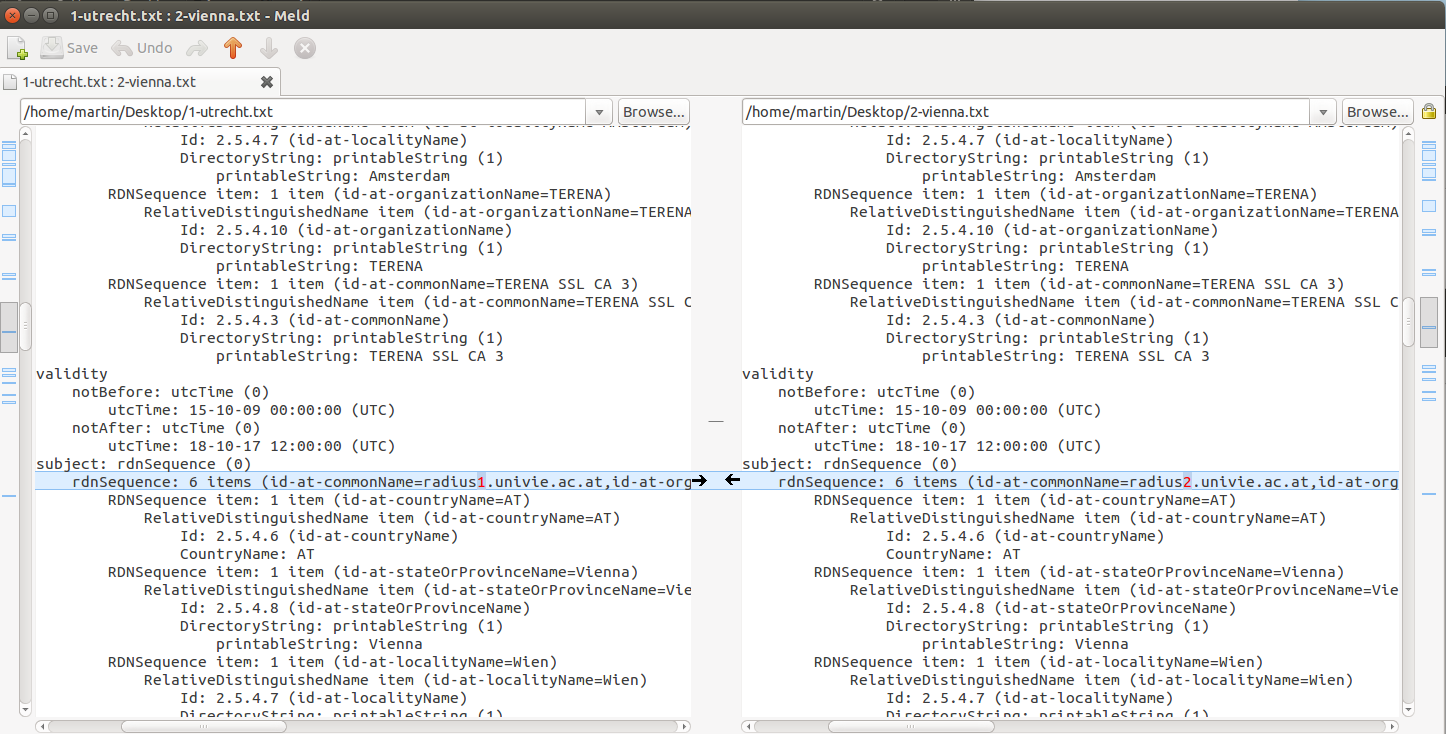