In the first part I’ve taken a look at how to update the BIOS of my Lenovo notebooks that run Linux without burning that ‘other-OS’ installer to a CD-ROM. As I use somewhat older Lenovo notebooks, mostly X250’s, X230’s and T430’s, the best option was to convert the CD-ROM ISO images and write them to a USB Flash stick. For newer Lenovo and other manufacturer’s devices, however, there’s an even better way to do this.

As already hinted in the previous post, Ubuntu 16.04 and up support the Firmware Update Daemon (fwupd) package that can check the LVFS database for BIOS updates and download and install them. As my Lenovo notebooks were too old, I tried the procedure on a Dell Latitude 5580 notebook. By default the daemon does not seem to be running in Ubuntu 16.04 so I had to start the process manually:

Three commands that just took a couple of seconds to run and the BIOS was ready for installation during the next reboot. The installation of the BIOS during reboot took a couple of minutes but the information given during the update process was reassuring enough not to make my hands sweaty. And here I am, the latest and greatest BIOS installed without a CD-ROM or Flash drive. Very nicely done! 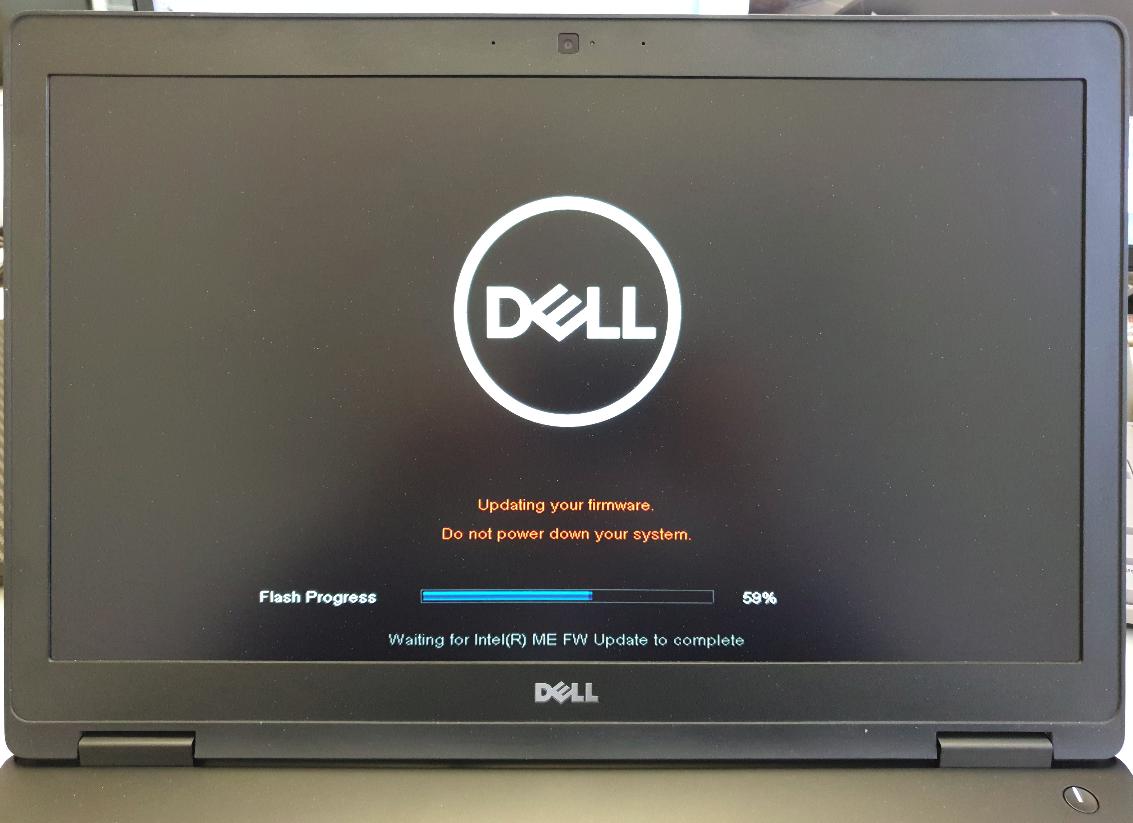 Oh, and I just noticed that Logitech has made firmware patches for their unifying USB receivers available via fwupd as well. Great stuff as these are also a pain in the b… to update manually in Linux. So let’s try that next!